Take on the role of a deadly assassin in a cyberpunk world.

In Cryptogeist, you have one goal. Eliminate the target.

Utilizing souls-like mechanics, dispatch your enemies from above, behind, or head on. Explore different paths, some difficult to traverse and others saturated with foes. Take out your target and get out alive. 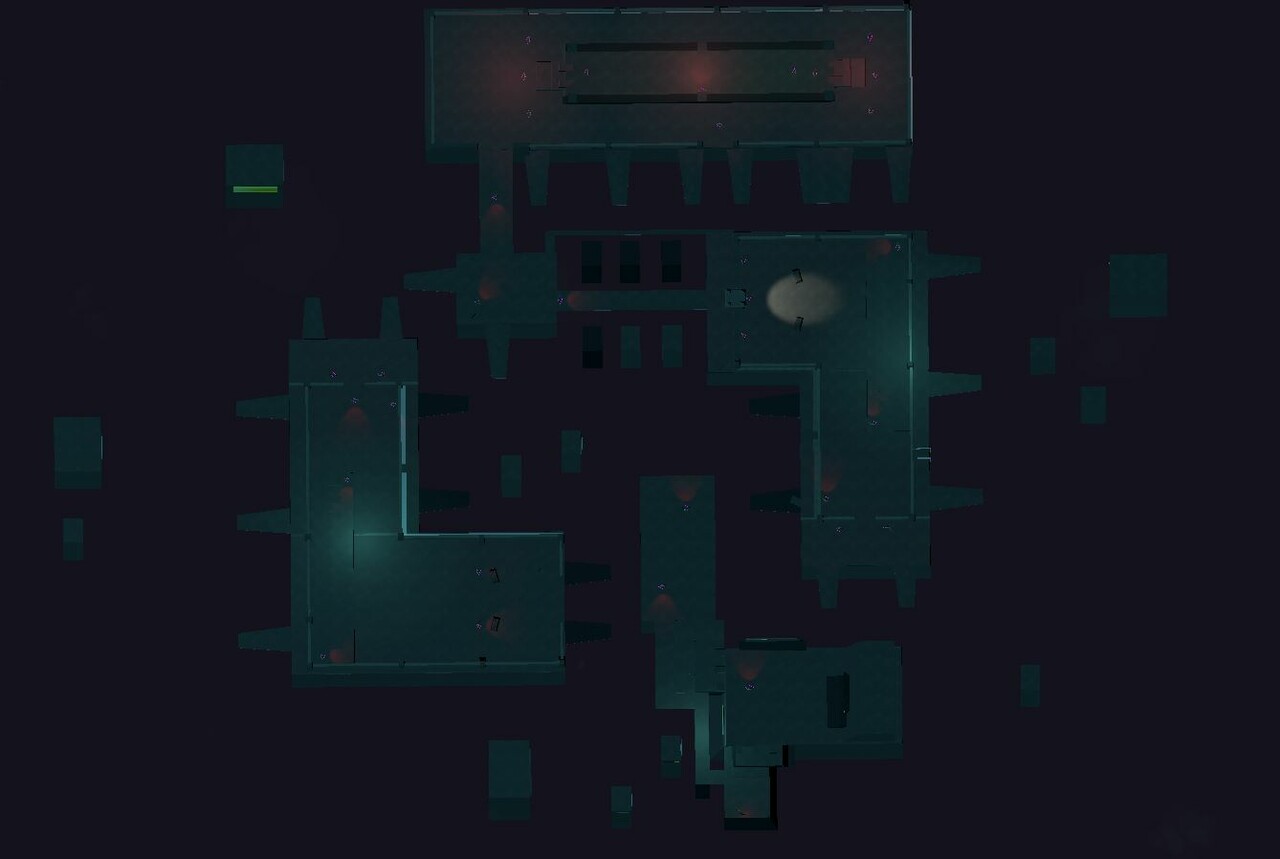 My role in Cryptogeist was to concept and design the level and assist in game design. I was a part of a 3 person team along with Ben Safford (https://venicello.itch.io/) and Ethan Bookstien, with music by Beasuce. 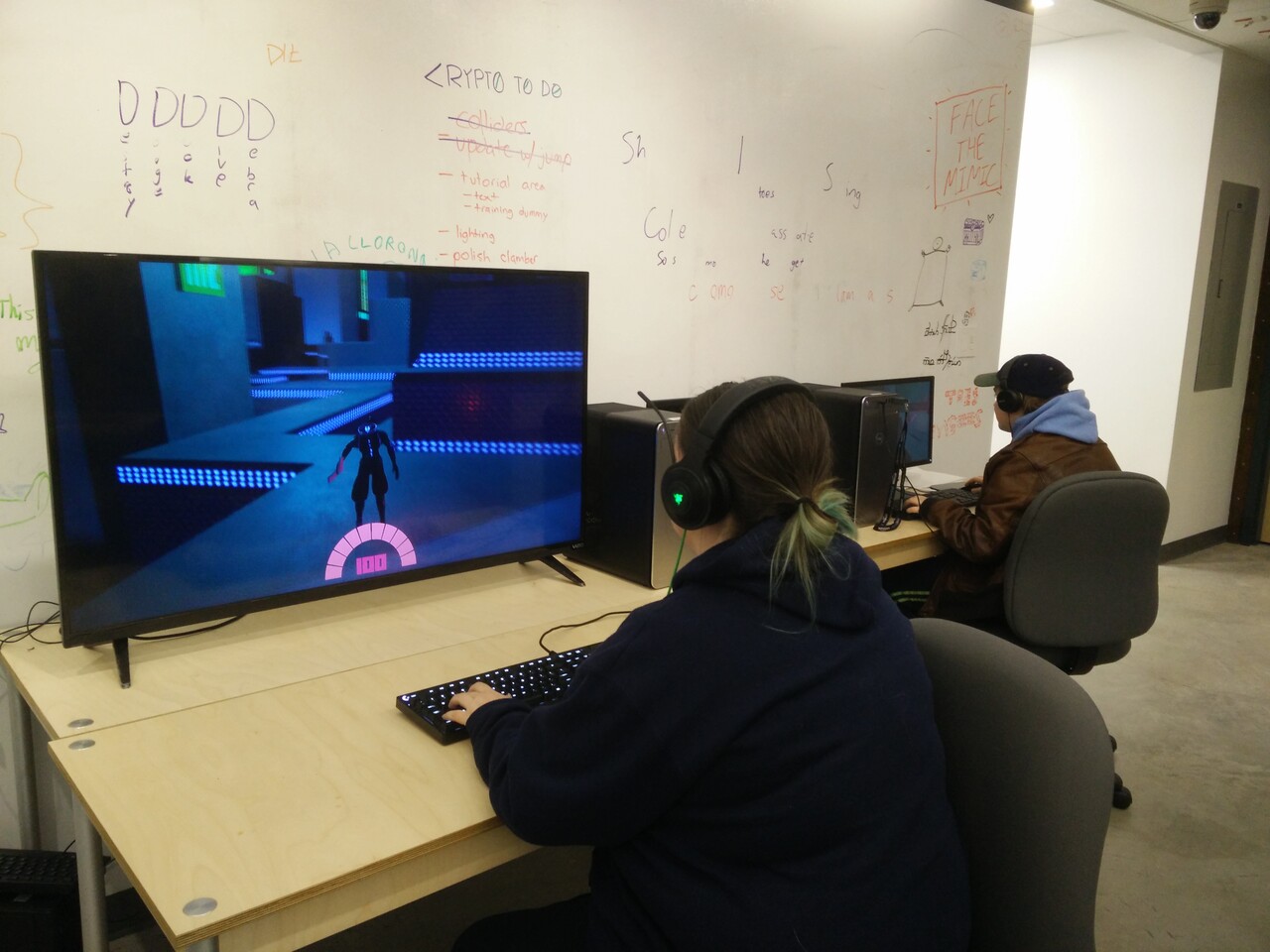 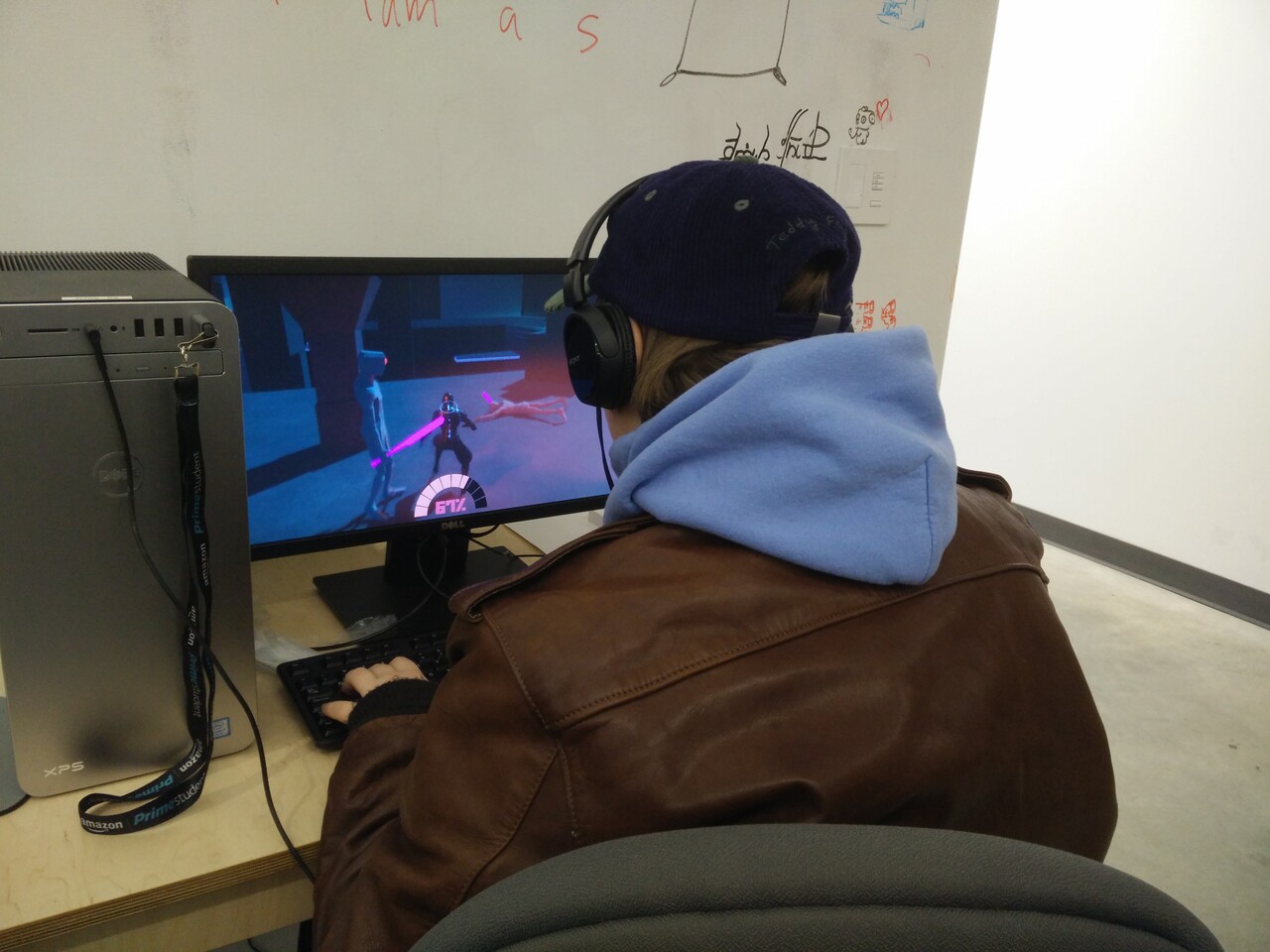 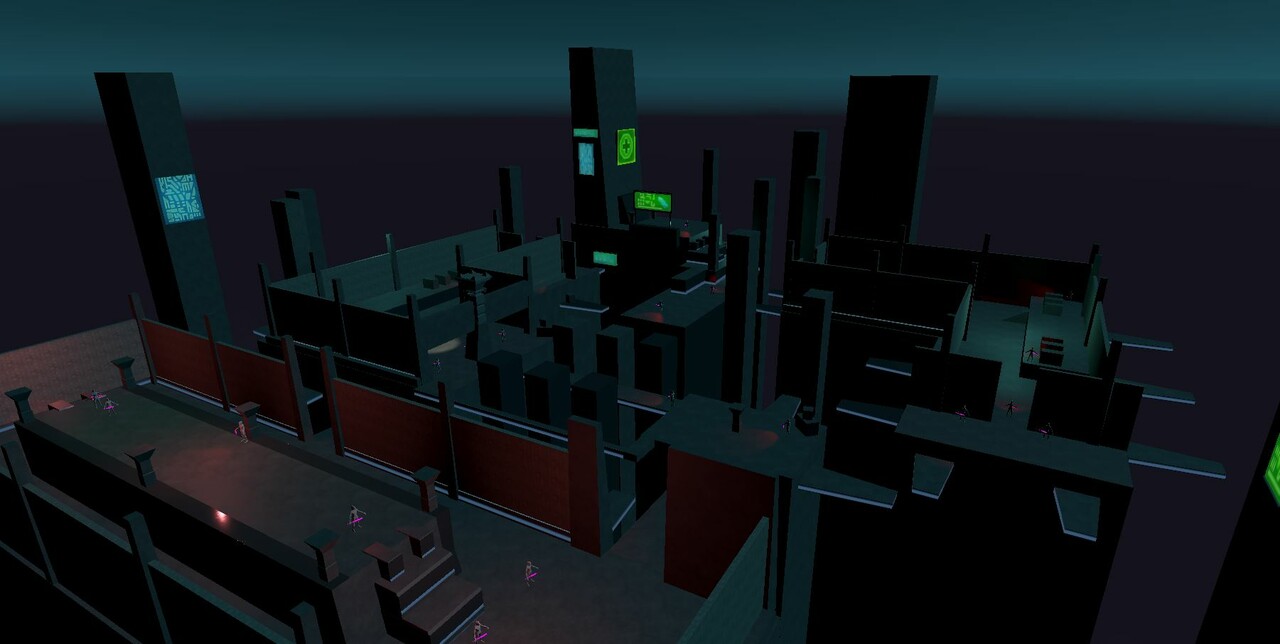 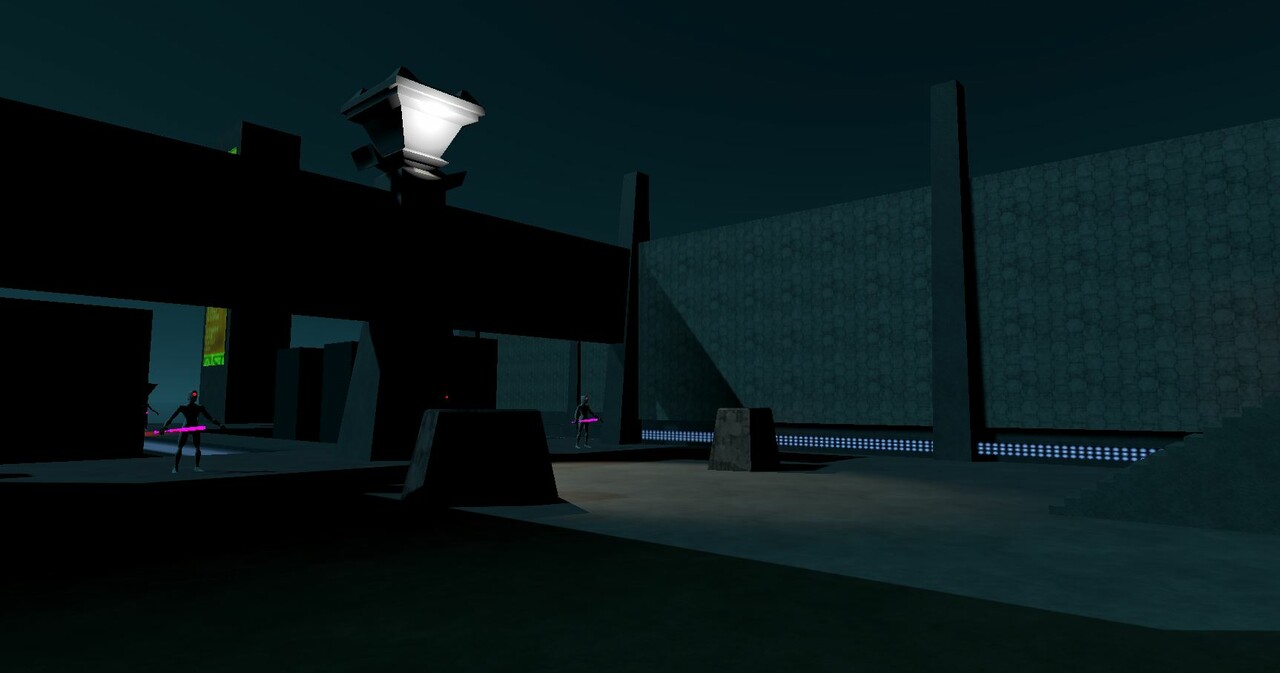 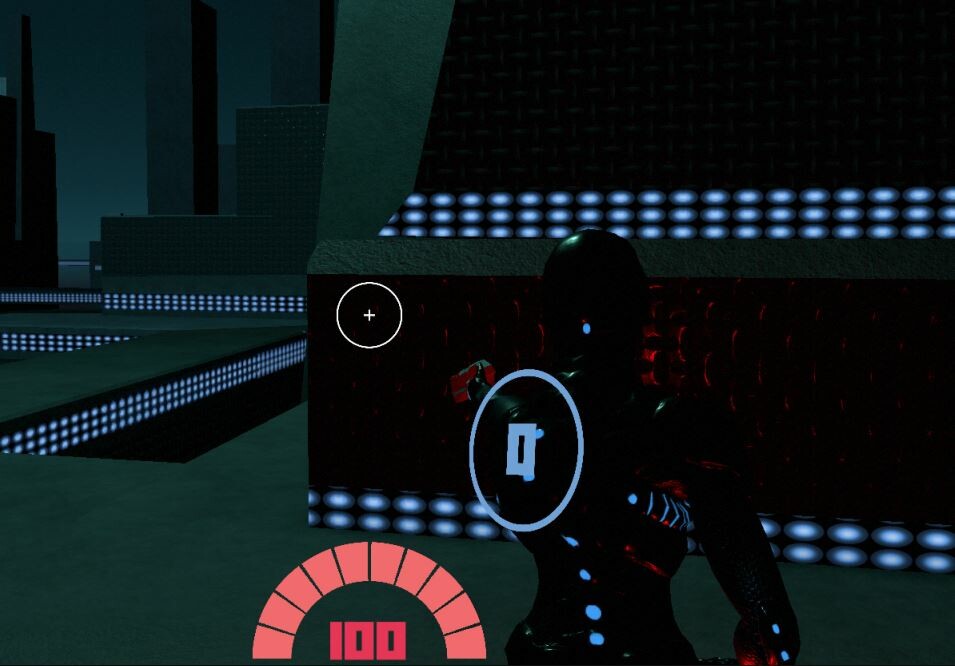 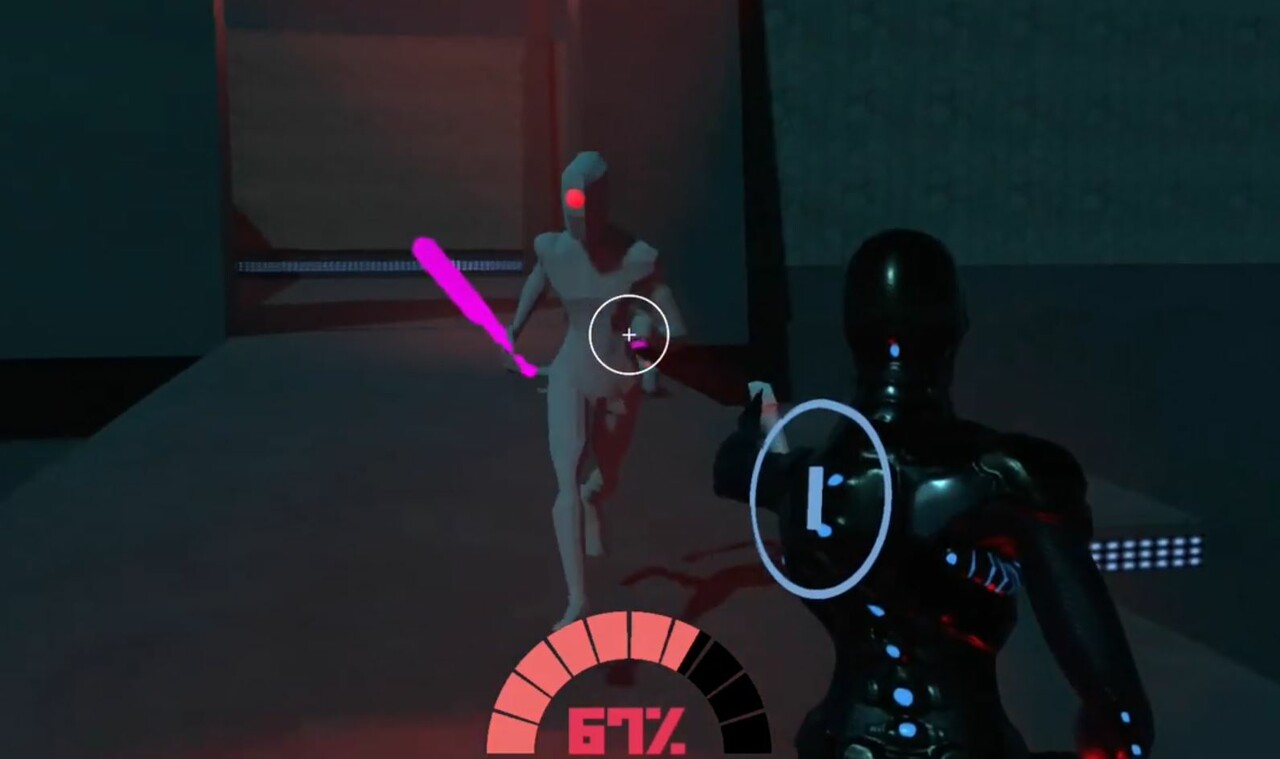 Last Stand is a single player real time strategy - tower defense hybrid.  You fight against waves of progressively more difficult and cunning enemies in your quest to mine the elusive crystal.

You have been sent to a distant planet to investigate the presence of a rare crystal. Among the derelict ruins of a previous expedition, and even older mysterious structures, you begin to hear the buzzing. The robots are replicating… and are desperate to fulfill their final directive: eliminate all sentient life on the planet.

Last Stand was made by me over the course of two semesters at the Maryland Institute College of Art in Unity. I have always had a passion for strategy games, and I love science fiction with a gritty used future aesthetic. This game was for me a marriage of those two passions. I had never worked with real time strategy games before, so I decided to dive head first into the challenges and see what I could make.

I utilized some assets from the Unity asset store as well as sound effects and audio from Freesound.org. I also incorporated an animated character from Mixamo.com. All other assets, including UI, buildings, and props were made by me as well. 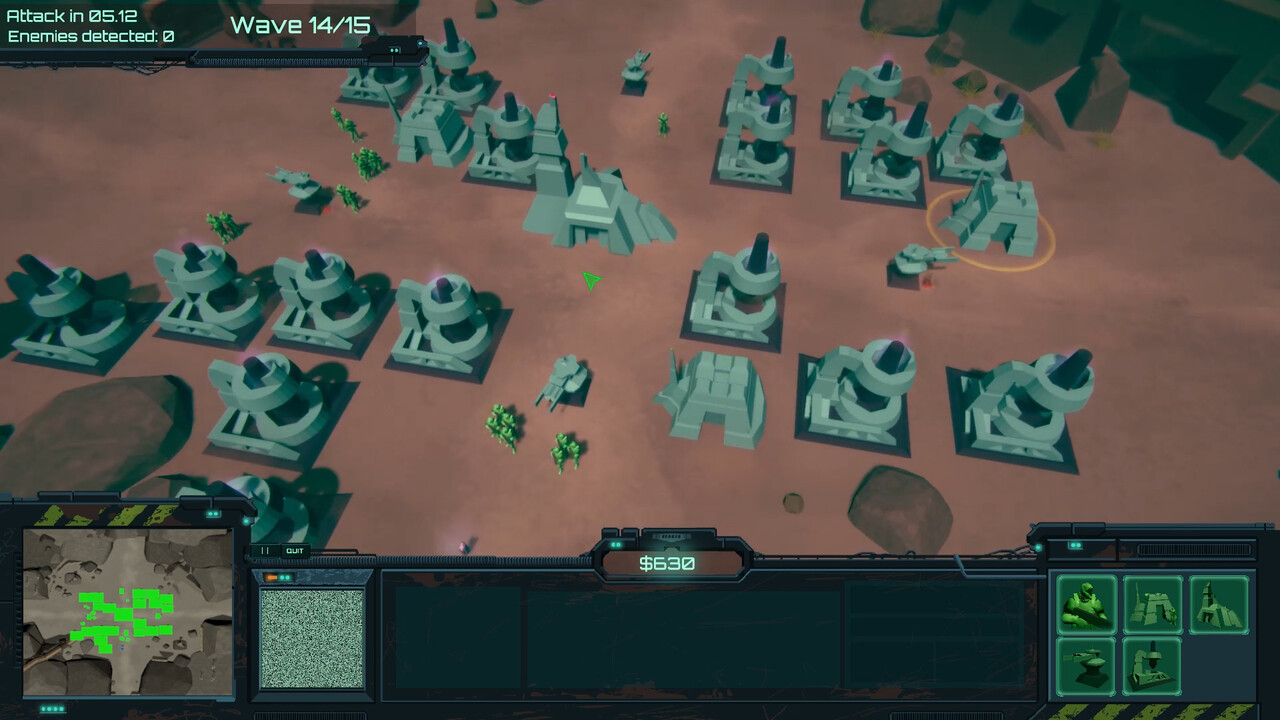 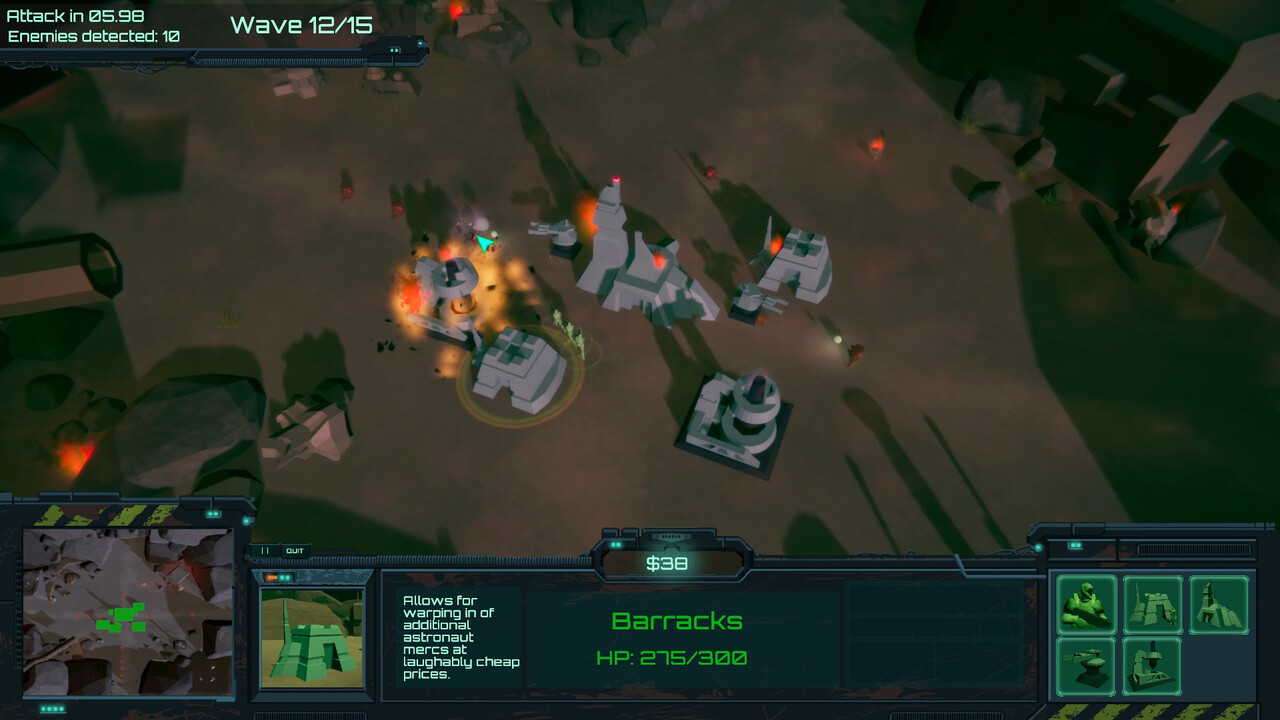 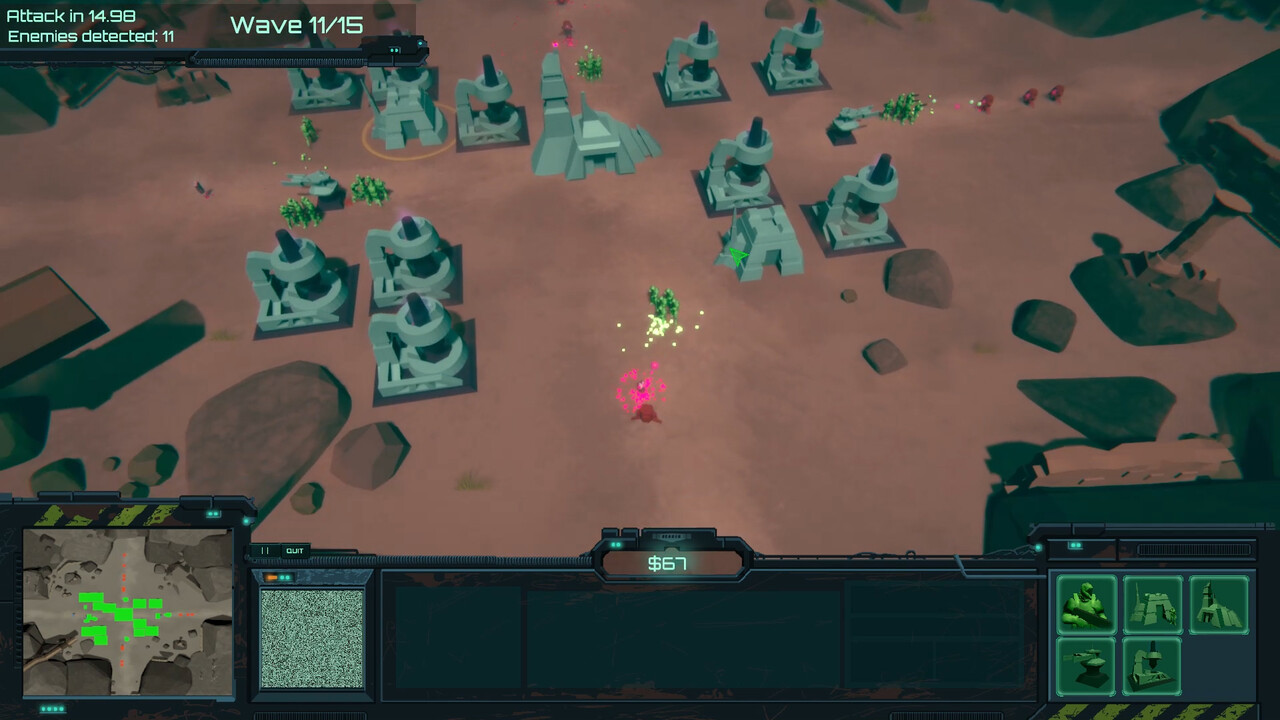